WhatsApp takes campaign on the roads

In the recent light where there very several fake news forwarded on Whatsapp, a lot of casualties took place.

Due to the fake news, there have been 30 deaths and 70 lynching cases registered in India from 2017.

India has recorded highest number of fake news than any other country.

Whatsapp has taken initiative to spread awareness about it by hiring actors to do a street play in different cities.

They also educate the masses on various features of Whatsapp. 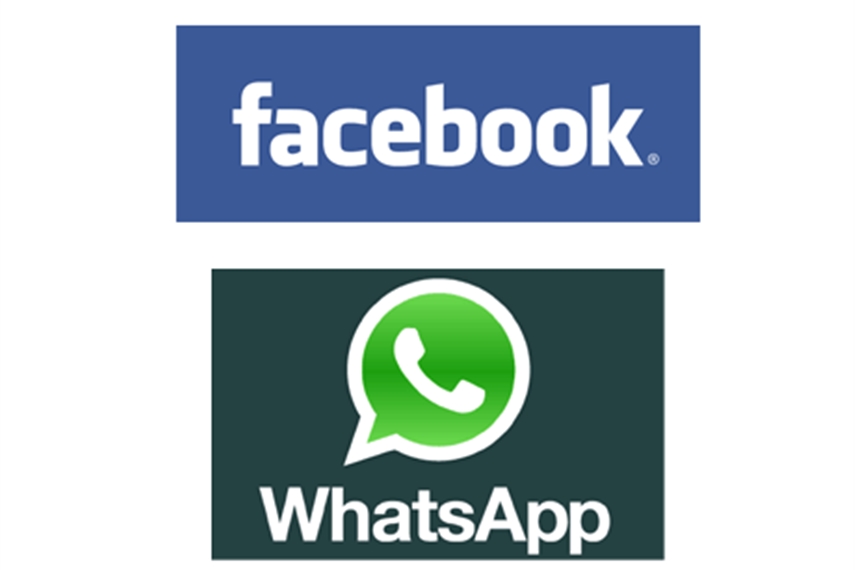